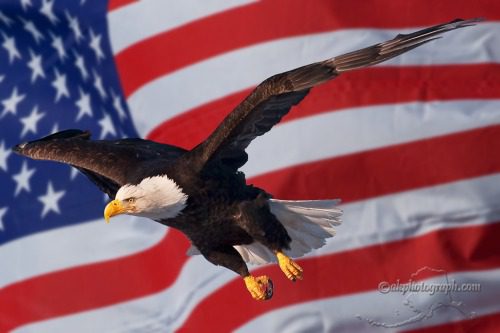 I started this blog because I unabashedly love the  USA and am outraged by the mindless attacks on our founders and early heroes by people who know little about them or history. If you believe our heroes should be erased from our history, and are unwilling to learn, this blog is not for you.

This great country is under attack internally and externally. Revisionist anti-American history is being taught in our schools now and we need to stand up against these blatant attacks against our country. Many “educators” are filling our young people’s minds with false facts, ideas, and concepts. Their judging of our founders and those who came after is simply biased opinion. They have no appreciation of what our patriots had to deal with at the time, and how that influenced their decisions and actions. Unfortunately, this has led to a rewriting of our history and destruction of some of our most important monuments and statues. These historical figures do not deserve the contempt and disrespect that is being demonstrated today.

It has been a bumpy path from 13 colonies under the thumb of the British Crown to the greatest and most powerful nation on the planet. None of our founders, nor those that followed, were perfect. Far from it, they were products of their time with the same weaknesses and flaws of all humans. Despite this, they built this country from the ground up. They realized that all rights are given by God, not government and they enshrined this truth in the two most important documents in human history: The Declaration of Independence, and the Constitution of the United States of America with the Bill of Rights.

Personally, I believe our founding documents were divinely inspired. I cannot believe that any group of mere men could be capable of expressing such momentous concepts, which at the time were virtually unknown.

Each of the 56 signers of the Declaration of Independence knew he was probably signing his own death warrant. The odds were that they would all be hanged, but the quest for freedom was too strong to be held back. They pledged their “lives and sacred honor” to the “Glorious Cause” as George Washington called our Revolution.

Americans enjoy the freedoms our founders established and that so many patriots have shed so much blood in so many wars to maintain. The USA has been the most important force for good and freedom in the world. We have expended more blood and treasure to secure freedom for others than any other country in history. All Americans owe eternal gratitude to those who have sacrificed so much.

On the first day of each month, I will post a short biography of a person who has contributed to our national development—both famous and little known. Each biography is intended to explore the truth (good and bad) about one historical patriot and should be read with an open mind.

On the 15th of each month, I will post an article about some idea or event that tweaked my interest while researching for the biographies. I hope readers will find these articles interesting also. For me it is all a labor of love.

I invite comments about my postings. To avoid political controversy, I will not write about any living person.